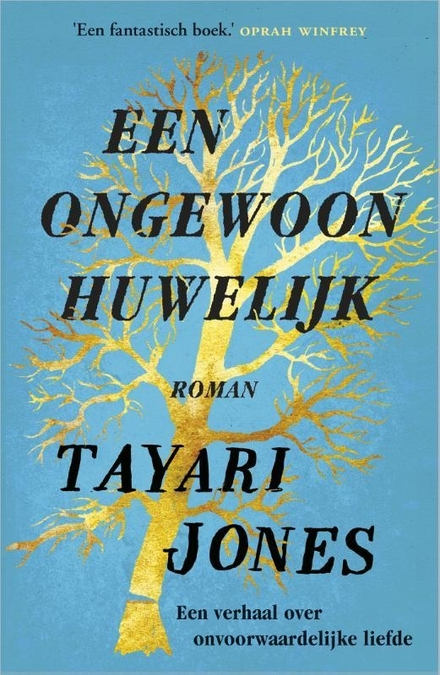 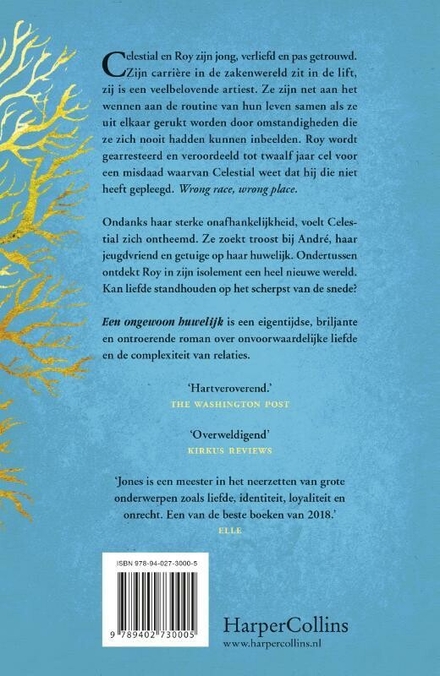 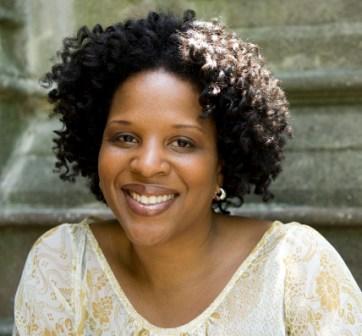 Tayari Jones (born November 30, 1970) is an American author and academic known for An American Marriage, which was a 2018 Oprah's Book Club Selection, and won the 2019 Women's Prize for Fiction. Jones is a graduate of Spelman College, the University of Iowa, and Arizona State University. She is currently a member of the English faculty in the College of Arts and Sciences at Emory University, and recently returned to her hometown of Atlanta after a decade in New York City. Jones was Andrew Dickson White Professor-at-large at Cornell University before becoming Charles Howard Candler Professor of Creative Writing at Emory University.

Jones was born and raised in Cascade Heights, Atlanta, by her parents Mack and Barbara Jones, who both participated in the civil rights movement in the 1960s. Both of her parents went on to obtain PhDs in social sciences and became professors at Clark Colle…Read more on Wikipedia

Work of Tayari Jones in the library 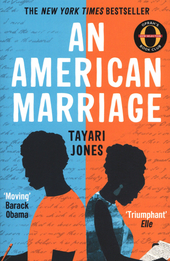 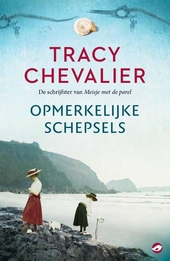 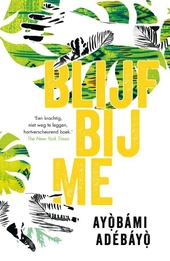 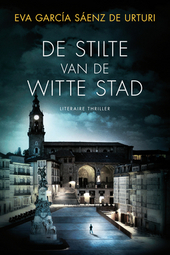 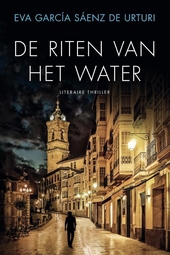 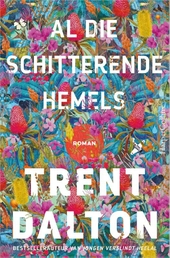 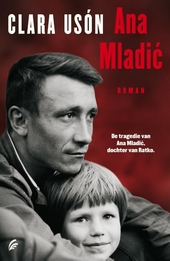