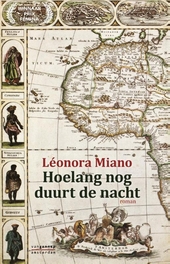 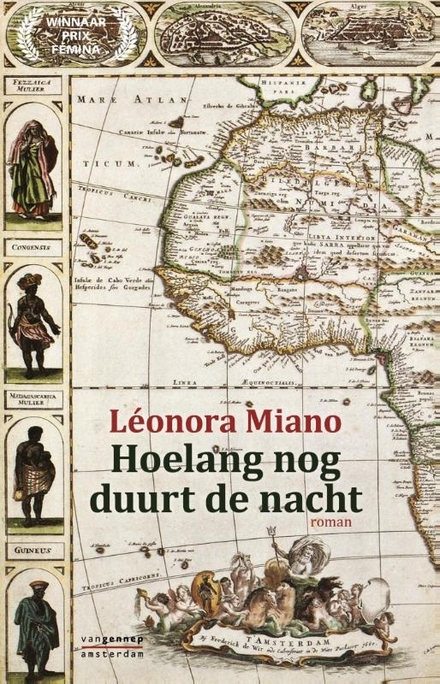 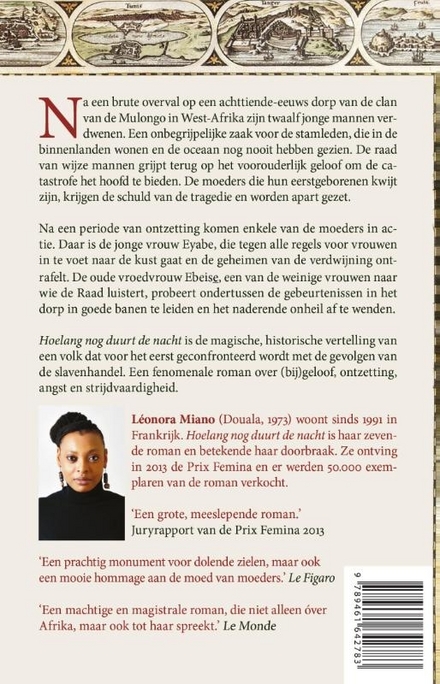 Léonora Miano (born 1973, in Douala) is a Cameroonian author.

Léonora Miano was born in Douala in Cameroon. She moved to France in 1991, where she first settled in Valenciennes and then in Nanterre to study American Literature. She published her first novel, Dark Heart of the Night, which was well received by French critics, receiving six prizes: Les Lauriers Verts de la Forêt des Livres, Révélation (2005), the Louis Guilloux prize (2006), the Prix du Premier Roman de Femme (2006), the René-Fallet prize (2006), the Bernard-Palissy prize (2006),and the Cameroonian Excellence prize (2007). The Lire magazine awarded it with the title of the best first French novel in 2005.

Her second novel, Contours du jour qui vient, received the Goncourt des lycéens prize, which was discerned by a jury of young high schoolers between the ages of 15 and 18.

In the spring of 2008, Léonora Miano publishe…Read more on Wikipedia

Work of Léonora Miano in the library 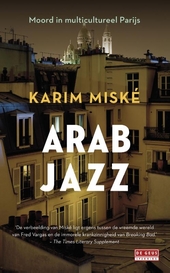 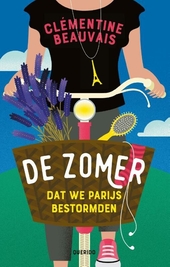 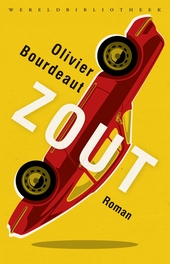 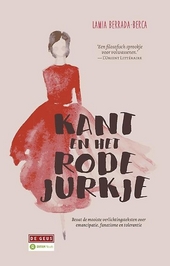 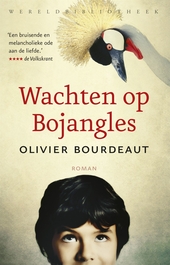