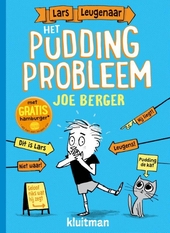 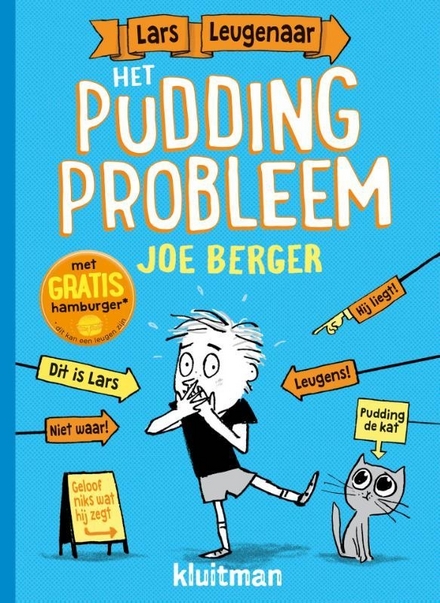 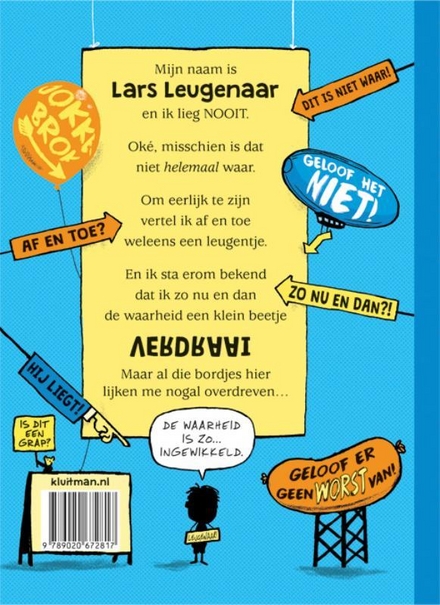 Joseph David Berger ( BUR-jər; born May 25, 1982) is a former American football guard in the National Football League (NFL) for the Miami Dolphins, Dallas Cowboys and Minnesota Vikings. He was drafted by the Carolina Panthers in the sixth round of the 2005 NFL Draft. He played college football at Michigan Tech.

Berger attended Newaygo High School in Newaygo, Michigan. During his two-year varsity football career, he played as an offensive lineman, and linebacker. He finished with 238 tackles and one interception.

As a senior, he was the team captain, an All-Western Waterways Activities Conference selection, and an Academic All-State honorable-mention.

Berger was a walk-on at Michigan Technological University, where he was converted from a lin…Read more on Wikipedia

Work of Joe Berger in the library 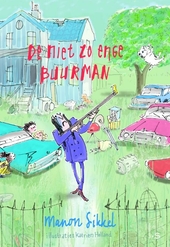 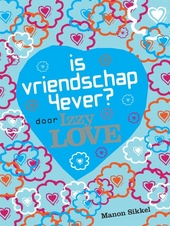 Is vriendschap 4ever?
Manon Sikkel 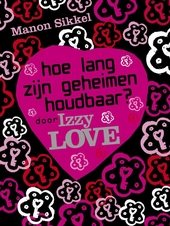 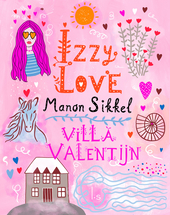 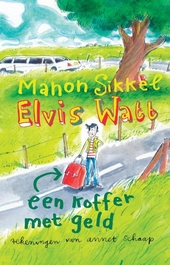 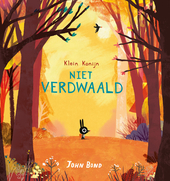 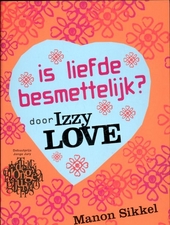 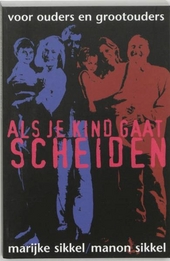