The other side of hope 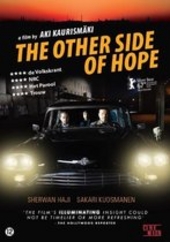 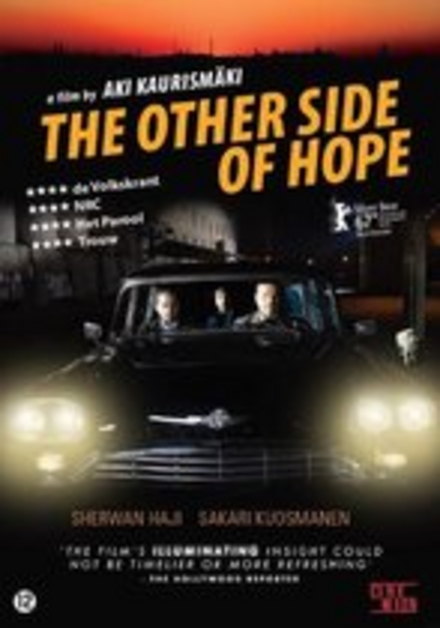 The other side of hope

Title
The other side of hope 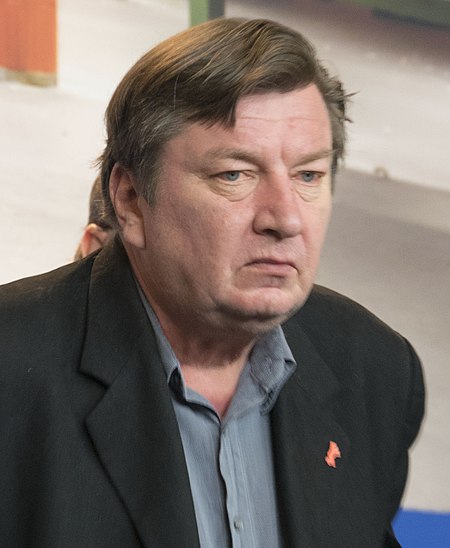 Aki Olavi Kaurismäki (Finnish: [ˈɑki ˈkɑu̯rismæki] (listen); born 4 April 1957) is a Finnish film director and screenwriter. He is best known for the award-winning Drifting Clouds (1996), The Man Without a Past (2002), Le Havre (2011) and The Other Side of Hope (2017), as well as for the mockumentary Leningrad Cowboys Go America (1989). He is described as Finland's best-known film director.

After graduating in media studies from the University of Tampere, Kaurismäki worked as a bricklayer, postman, and dish-washer, long before pursuing his interest in cinema, first as a critic, and later as a screenwriter & director. He started his career as a co-screenwriter and actor in films made by his…Read more on Wikipedia

Work of Aki Kaurismäki in the library